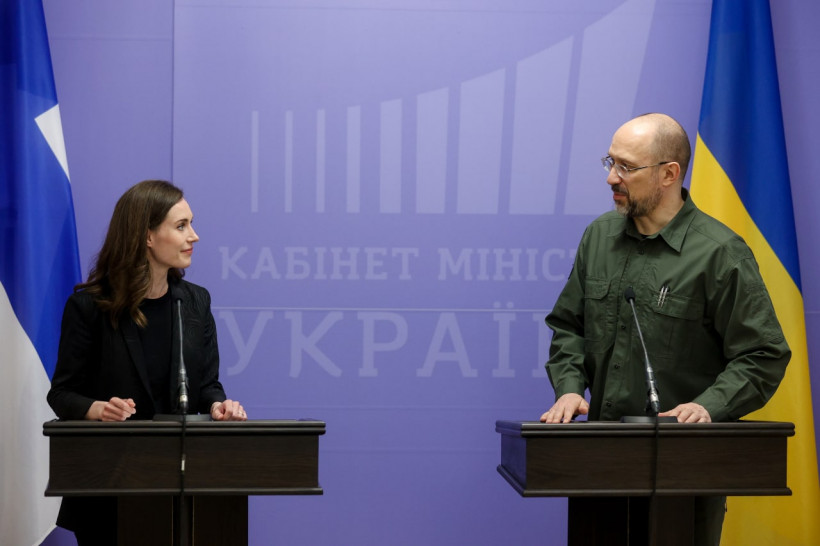 The project provides financial support for educational reform from Finland worth EUR 6 million and up to EUR 2 million from the European Union.

"Since the beginning of russia's aggression in 2014, Finland has helped us on all international platforms, provided significant support in promoting reforms in Ukraine, in particular in the field of education. We highly appreciate and will never forget the solidarity of the Finnish people, their moral support and numerous donations to international humanitarian organizations to help Ukraine, "said Denys Shmyhal.

"We expect to commence on concrete projects in the near future in order to be ready to start shortly work said the Prime Minister of Ukraine.

Moreover, the Heads of Government also agreed on close coordination of cooperation within the EU, in particular on assistance from Finland in implementing reforms in Ukraine on the way to membership in the European Union.

Sanna Marin stressed that Ukraine is already a member of the European family. According to her, Finland, together with the European Union, will support Ukraine at every stage of EU accession.