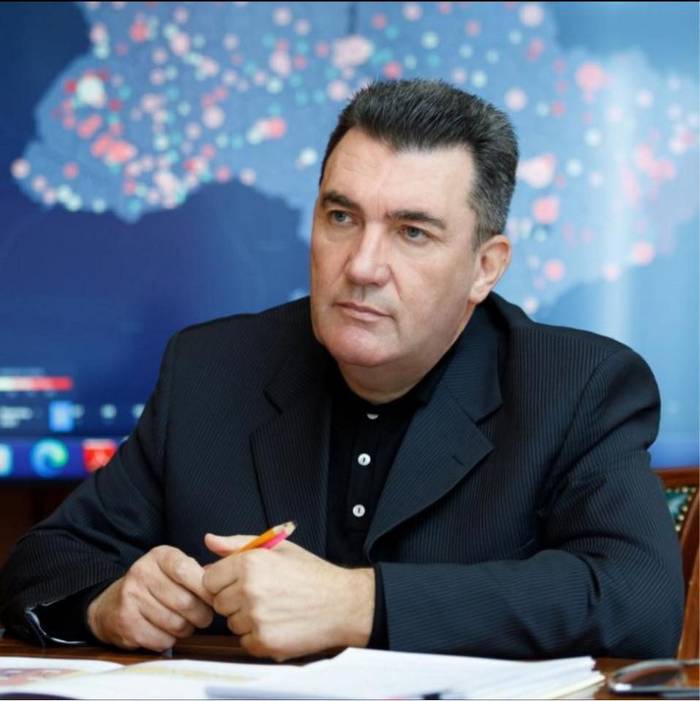 Looking forward to a substantive discussion with @Europol official representatives – with facts and evidence for statements on the alleged cases of “trade in firearms and military goods on the black market” from Ukraine. We’re most interested in quick info exchange and instant response.

I draw your attention to the fact that the publication on “arms smuggling” in the Western media coincides with the deployment of russia’s large-scale special information operation “MakZim” to discredit Ukraine; it’s goal is to stop the supply of weapons from allies.

The operation is being carried out precisely in the period when qualitative changes are coming in the course of the war in favor of the Armed Forces of Ukraine – exactly due to the arrival of advanced Western weapons.